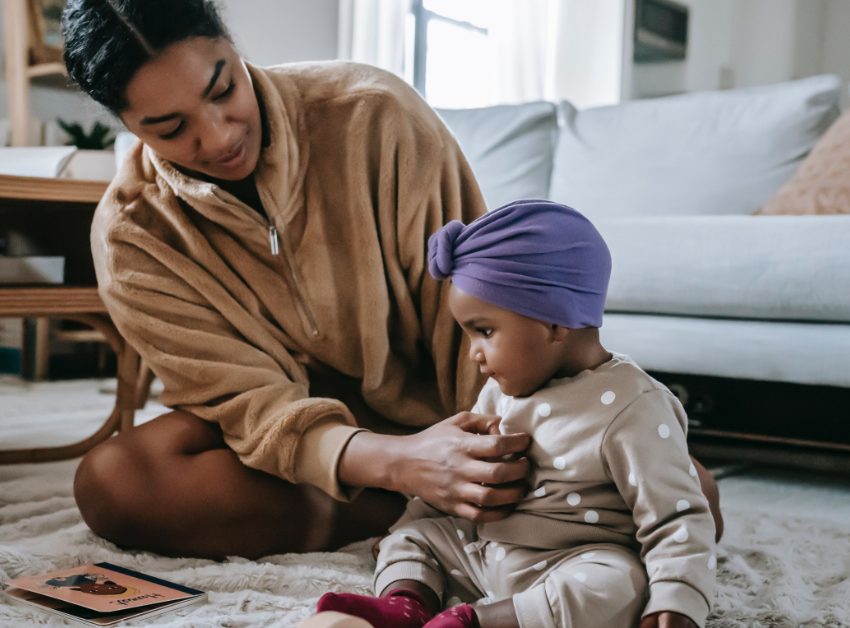 You are meant to love your kids. Picture: William Fortunato

Parenthood is undoubtedly the hardest job in the world. Your mistakes always pose the risk of raising an adult with issues, and your successes often go unnoticed until your kids are old enough to appreciate all that you’ve done. When it comes to showing your child love, most people will say you can never do it enough. But, beware that what you call love isn’t actually letting bad behaviour slide, thereby creating habits and expectations that will cause pain to you and your child further down the line.

Some parents think it’s cute that their kids can have any and everything they want. ‘This leads to children having entitlement issues,’ says Gugu Ngidi, a KZN-based counsellor.

‘It’s not good for kids and adults to think they can have whatever they want without earning it. One of the ways that this plays out in adults is that they don’t want to work and expect their parents to provide for them forever. You know those uncles who don’t work, but want to claim the house when the elders die; most of them were taught that they could have whatever they want. Don’t let that be your child,’ warns Gugu.

MAMA HAS A LIFE TOO

Mothers are often encouraged by society to give up their whole lives for their kids. This thinking is not only dangerous because they need their own lives too, but it also teaches children that they are the centre of the universe. ‘Your kids must know that you don’t owe them your life, especially when they are adults. Always make it clear that you are your own person with a separate life. Later when they have their own, avoid becoming their nanny and maid. If they expect this of you, it may be because you’ve taught them that you come second to their needs,’ says Gugu.

This also affects your kids later in life; in relationships, they will expect to always come first without having to consider their partner.

The reason why you’re the mom and not the best friend is because you have a serious role to play. ‘I’ve counselled parents who tried so hard to be friends with their kids that they forgot to be parents. You set the rules as the parents, no matter how unpopular those rules are. It doesn’t matter if your kids get angry, they will get over it. If you show them that you are weak, they will run the home and likely run it to the ground. Mother and child friendships are reserved for adult children who have been well raised and are balanced adults; don’t forget that.’

So, you’re the parent who does everything. You buy the clothes and also get involved in everyone’s business. Chances are you’re the meddling mother everyone dreads. Yes, your actions are based on love and you think you know what’s best for everyone, but the truth is you need to let go. ‘Micromanaging is for young kids and teenagers, but you have to let go at some point. Trust that you have raised your kids well enough for them to go out into the world as adults. If your 30-year-old son still goes hungry because you aren’t home, then you’ve taken it too far and have harmed your kids instead,’ says Gugu.

You are meant to love your kids, but some parents take it too far and start worshipping them. ‘Parents who think their children can do no wrong, prevent them from learning accountability,’ warns Gugu. ‘If you’re always defending Sipho instead of telling him when he is wrong, he learns that he doesn’t have to own up to anything because you worship the ground he walks on. I’ve seen kids who are criminals and bring stolen goods home because they know their mothers won’t do anything about it. Don’t be that parent.’

Putting your kids on a pedestal also does very little to train them for real life. In reality, no one will automatically think they are amazing; they will have to earn it. ‘Tell your kids they are special, but don’t make them believe that they are more special than other people because the world will break their hearts and fragile self-esteem if you do,’ adds Gugu.

You might think you’re being extra nice by not making your children do chores. While their peers wash dishes, you might boast that your children are playing TV games. It’s not a good thing. ‘There are basic life skills we all need to survive and to be responsible adults. You don’t want to be the person to blame for your child not knowing how to cook, do basic laundry or clean,’ says Gugu. Most parents say they can afford to have helpers, but that is not the point. ‘Even if you have someone helping in the house, your child needs to learn the basics. What happens if one day they don’t have the money to pay for help and cannot take care of themselves? Nobody has empathy for an adult who doesn’t know how to do basic things. It’s your job as the parent to help your child be prepared for the world, so do your part,’ concludes Gugu. 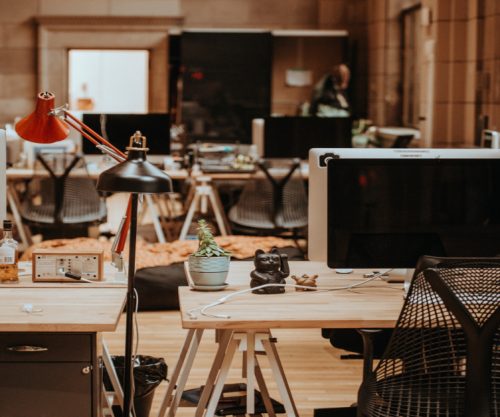 How to survive in an open-plan office 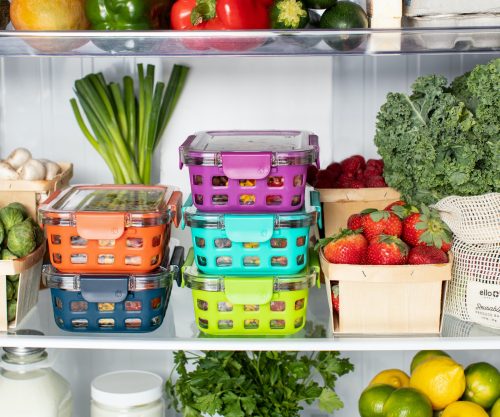 How to arrange your fridge to save 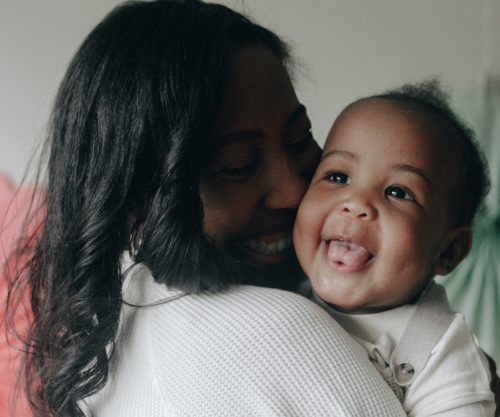 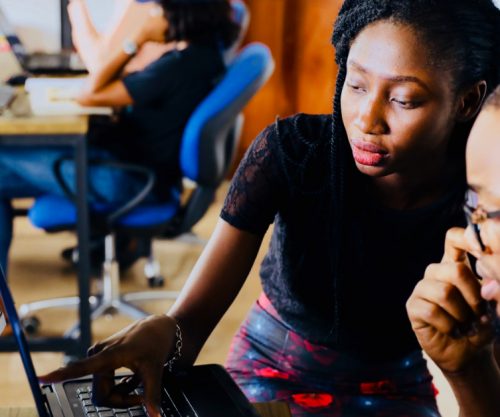 Helpful tips to help you stand out as an intern