Rags-to-riches stories always grab headlines, but the people who quietly made their fortunes have even more interesting and relatable stories to tell, they didn’t become millionaires by stumbling on a great idea, nor were they recipients of a trust fund. In fact, they did nothing particularly remarkable. They simply followed a few basic rules and stuck to them, and here they are:

While it’s easier for higher-income households to accumulate wealth, research shows that the size of your salary only explains approximately 30% of the variation of wealth among households.

“What really matters is how much of the income is invested,” explains Andrew van der Hoven, Head of Relationship Banking at Standard Bank. “On average, millionaires invest nearly 20% of their income. Many high-income earners believe that their paycheques or profits will keep rolling in and, so, do not make provision for the future. This leaves them vulnerable if their financial situation takes a dip.”

The majority of millionaires commit to a budget. They know where their money goes, they prioritise saving and they make sure that every cent spent is considered. While they are careful with their cash, they are able to be frugal while also living a comfortable lifestyle.

3. Understand that time is money.

Money management takes time and effort, and millionaires are willing to spend time getting it right.

4. Live beneath your means.

Nothing drains your wealth faster than living in a house or driving a vehicle that stretches your monthly budget to the max. In this situation, just one small financial hiccup can throw your budget into stress and force you to raid retirement funds. Many wealthy people live in relatively modest homes and drive reasonably priced cars. They are well aware that interest charges impact their ability to save and so does spending money on depreciating assets, such as a car.

Genuinely wealthy people do not feel the need to parade their wealth by wearing expensive clothes or flashy jewellery, or to impress others by being ‘big spenders’. Rather, they spend frugally and carefully.

Contrary to popular belief, there are many millionaires who have regular nine-to-five jobs. They often stay with one employer for a very long time – sometimes up to 20 years. Staying with the same company for many years can offer big rewards, including a substantial ending salary and a significant retirement fund.

“The problem with switching jobs every three to five years is that retirement fund pay-outs often get spent instead of reinvested,” says Andrew. “This means that the average person only has about seven years of retirement savings when they stop working. Entrepreneurs are in the same boat, because they neglect to save while building their business.”

The majority of wealthy retirees began saving in their 20s. They saw the value of investing in a retirement fund that gave them a tax break.

“The beauty of starting your savings habit young and being consistent is that time compounds the growth of your money; you earn interest on interest and before you know it, your bank balance looks very impressive.”

More often than not, they avoid taking big risks with their cash, and stick to tried and tested investments. If they do speculate, it is with money that they don’t require for retirement savings. They let their dividends re-invest over time and participate in the long-term growth of the economy.

9. Don’t be afraid to ask for advice.

Most wealthy individuals do not go on gut feel; they usually have trusted financial advisors who work with them to choose appropriate investment vehicles.

Millionaires pay off their bonds early. This may mean making two or three extra payments per year, or paying a little extra on each monthly bond payment.  If you can settle your bond by the age of 50, you have opened up an enormous opportunity to invest. 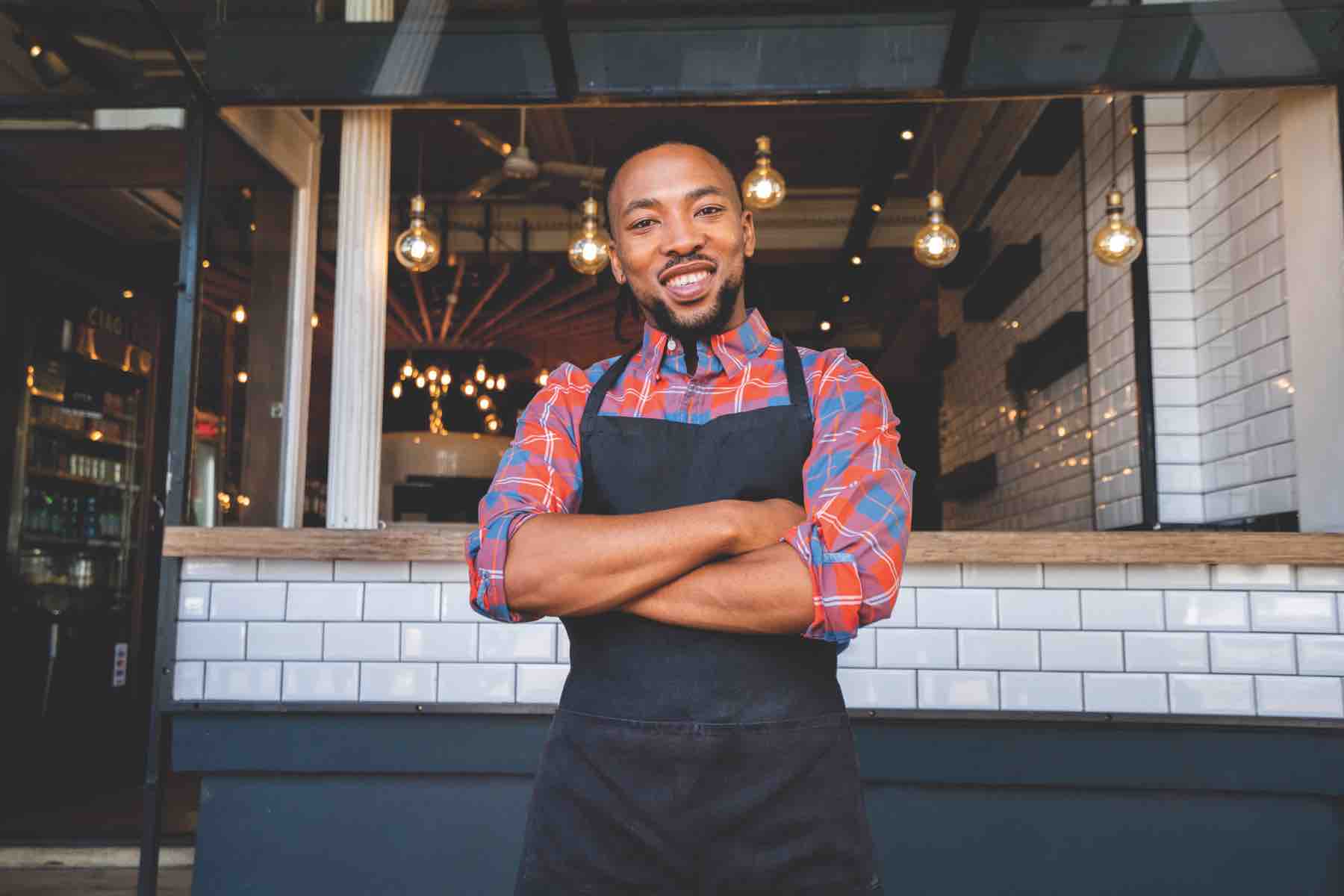 Planning for your child’s education