Given that many late 80s babies have had the privilege of finishing school and studying further, I have many a good friend that’s had numerous jobs since they started working. They all have a common refrain, which is: “when I am no longer happy or fulfilled and/or the job starts impacting my health or quality of life, I leave. I am not loyal to companies because they’re only loyal to themselves.” I’ve watched my job-hopping friends do impactful work, constantly hustling upwards and increasing their experience and income. Another young job-hopping person is Nokwanda Mbatha, a 31-year-old advertising professional, who says the longest she’s kept a job was for 3 years. “I find that companies expect maximum effort, varying skills plus overtime, but offer very little by way of pay or benefits. A lot of companies are just out to exploit people because in the past, they had no other options. So, they would be afraid to change jobs. Now there’s less shame about moving jobs, and employees have more options.” A study called Millennials: The Job-Hopping Generation by Gallup research on American millennials (born between 1980 and 1996) found that millennials show less willingness to stay in their current jobs. The report also stated that half of them strongly agree that they plan to be working at their company one year from now. For businesses, this suggests that half of the millennial workforce doesn’t see a future with them.

While doing my honours in media management, a digital media professor from the US told us that the jobs we were preparing for would change, and we would need to be able to work across different disciplines. The threat of a changing world is why I studied TV production while getting print and on-and-off air broadcast experience because being as multi-skilled as possible has always guided how I approach my development. Economist Thulani Jojwana says what people often don’t appreciate is the fundamental shift in the world’s economy and workplace over the last 20 years. “About 30, 40 years ago you could study one thing and only be expected to do it until you retired. That’s no longer the case as companies retrench and scale down while demanding remaining staff to be agile and multi-skilled. At the same time, the rise of freelance work and the ‘gig economy’ means young people can’t rely on one job, even if they wanted to. This is because companies are just not offering that kind of work, and so are always looking for opportunities. Furthermore, having different skills gives you options.” The study found that 60% of millennials were open to new opportunities and willing to act on them. According to head of legal for a fintech company and founder of the Corporate Canvas magazine Zimasa Qolohle Mabuse, younger employees, who at this stage largely encompass the Millennial generation (Gen Z; born after millenials), are known to change jobs more often. “This is because they grew up watching their parents stay at companies for over 20 years, only to be retrenched during the economic recession. As a result, loyalty to a company is no longer considered paramount.” Zimasa says the advantages of job-hopping are mainly increase in salary. “Research indicates that the maximum time you should spend in the same position or company is four years. Staying for longer puts you in a position where you are behind your peers from a salary perspective as yours is no longer market-related, but determined by inflation,” She explains. So, job-hopping can maximise your earnings. The Gallup study also confirms that young people are not as engaged or loyal to companies as their parents and older siblings were, stating that only 29% of millennials are engaged at work. This means only about 3 in 10 are emotionally and behaviourally connected to their company. The study also notes that it is possible that many millennials actually don’t want to switch. Thulani agrees, saying if companies want to keep a highly skilled workforce, they need to change their offering. “A pay check and pension was good enough for our parents, but this generation can’t live on that because the cost of living is higher. The growth of inequality in even the richest societies in the world means young professionals cannot make a decent living with their skills. They are also ‘woke’, so you see them challenging the status quo everywhere, including what makes for good business.”

The jobs of the future

Legal professional Mxolisi surname? is a serial job-hopper, and his inability to spend longer than a year at a job has impacted him negatively. “In the legal fraternity, especially the big firms, people want to see that they can invest in you and that you will stay with the company. I struggled to get work after changing jobs every few months,” he admits. Zimasa agrees that some industries remain conservative about time spent by an employee, and the disadvantage of changing jobs often usually has a negative effect in those sectors. “For example, attorneys are expected to meet a minimum requirement in regard to years spent at the firm before they can move up to the next level such as a candidate attorney or partner. The same goes for professionals in the management consultant industry and accounting firms. Others tend to be more forgiving (such as banking or medicine) as experience and exposure obtained at another company can be an advantage.” She says if you’re looking to move around, while long-term service is no longer accepted as a large success factor during the recruitment process, you must still be mindful of doing so too much. “It takes 10 months to truly gain momentum in your role and start adding real value to a company. So, make the effort to limit your job-hopping to a period of at least 18 months to allow for real exposure and benefit for your career.”

So, should you job-hop? This depends on when and why. In addition to getting at least 18 months at a company, maximise how much you do and learn during that time. In the absence of years on the job, impact and experience become your best friend. Additionally, do move if you’re certain that this will improve your experience and/or income. It is also imperative to keep up to date with industry standards.

SEE ALSO: How to prepare for retrenchment 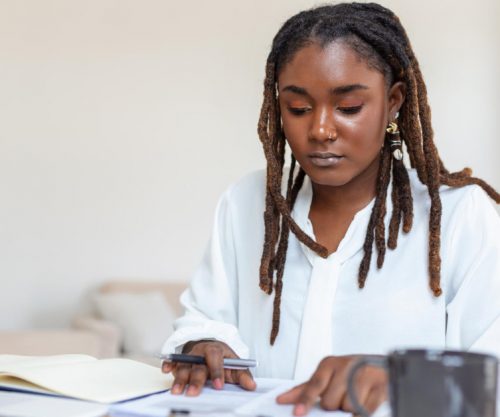 Essentials to know before you leave your job 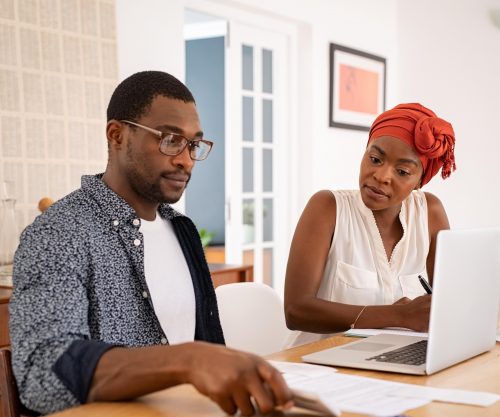 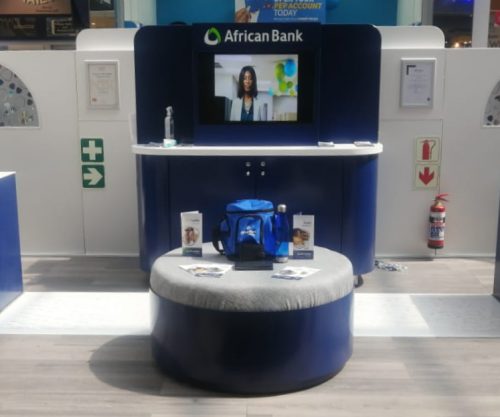 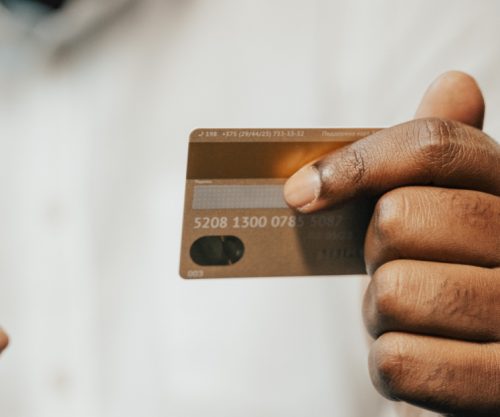