The first of its kind in Africa; the Jnb International Comedy Festival is going down in November.

Scores of local and international comedians will take to the stage to entertain us in Braamfontein and Newtown in Joburg. The Festival takes place over three days from 6-8 November and we can’ wait.

The festival is built around key concept shows: We’re giving away one double ticket to each of these shows: 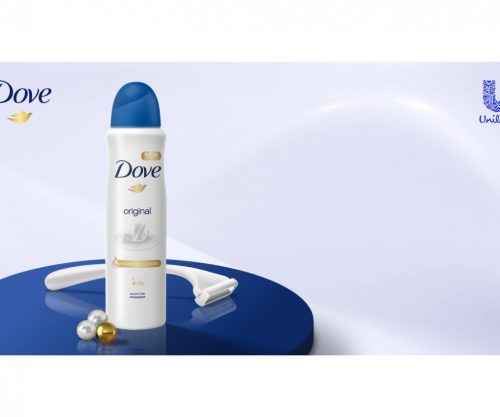 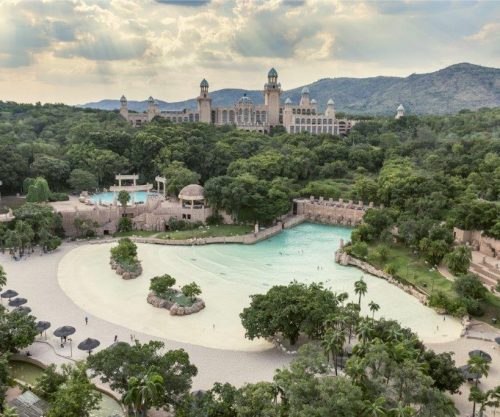 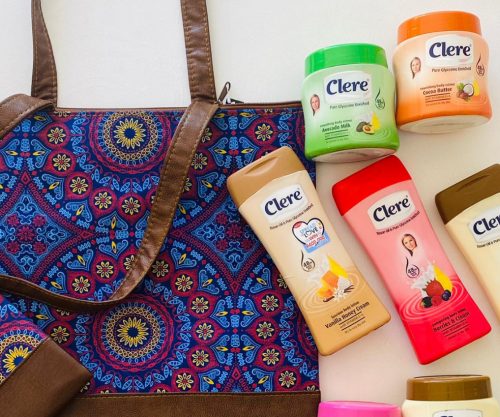