Starting as a feature artist at the end of 2010, 22-year-old Nomfundo has risen to platinum and gold status. Ever since, she has been changing the game one song after the other. To take a glimpse into some of her future goals and recent achievements, read our chat with her.

Nomfundo Ngcobo, known as Nomfundo Moh, has always had a passion for music. ‘Meeting creatives at [University of KwaZulu Natal] made me love music more and I found myself working on my debut single, ‘Lilizela’, and from then I never looked back’, says the platinum selling artist. Themed around the journey of life, Nomfundo describes her music’s sound as ‘Afrocentric’, but wouldn’t necessarily restrict it to Afro-pop, because she wants everyone – not just Africans, to relate to her songs.

Nomfundo on her Records

Nomfundo admits that her favourite song on her album, Amagama (translating to ‘words’ in Zulu), is ‘Soft Life’ which is also the song that gained her a double platinum plaque. ‘Soft Life’ is a song for all of us working hard to pay bills, but also a song to keep us going – but the song that has reached her the most audience is ‘Phakade Lami’, a song about missing the love of one’s life, which has gained over 10 million views on YouTube.

Nomfundo has been dubbed one of Apple Music’s Africa Rising emerging artists. A Spotify EQUAL ambassador, and has appeared on the Times Square Billboard in New York. Adding Bachelor’s Degree in Social Work to her catalogue, she shares some of her future plans.

With her first reaction to achieving double-platinum, Nomfundo says, ‘I cried with tears of joy, mainly because ‘Phakade Lami’ went GOLD [a few] months ago! Going double-platinum shows that we are growing; we are moving’. In addition, she shares that Soft Life is her manifesting a better future and comfortable life for herself and family – ‘hustlers who work tireless to make ends meet’. Nomfundo expresses that on her journey, her fans have been her biggest driving force – ‘my MohFam’, and that through her music she wishes to spread more love, soul food and healing.

Nomfundo continues by saying she is eager in trying out other genres and collaborating with Afro Pop artists, and beyond. Her 5-word piece take away for any other young African souls is ‘You are unstoppable, keep going!’. 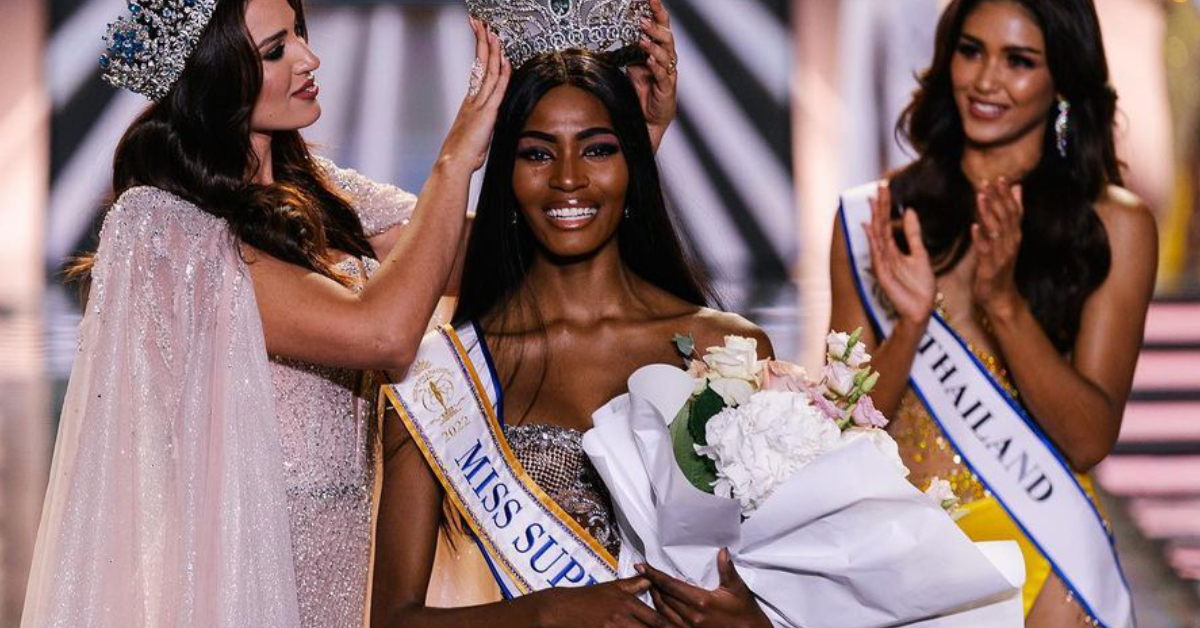 ×
We only use cookies on this Site for particular features to work, the cookies do not collect and/or store any personal information about you.Ok