After confirming that she is working on a new album due for release soon, Simphiwe Dana has released the first single from the album.

Titled Usikhonzile Dana told Sowetan that, “The song is about a fictional leader and what they should expect of themselves, how they should be a servant of the people, how they should have empathy and love all of their subjects equally,”

Her fifth studio album Bamako will released in late March .

Simphiwe Dana releases new single called Usikhonzile and it is available for streaming on all platforms below: 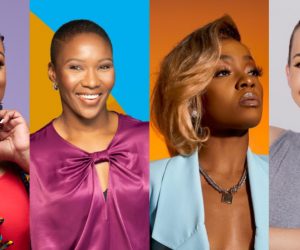 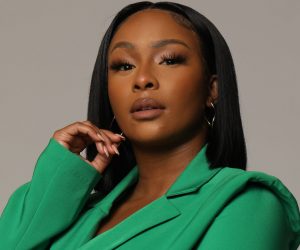 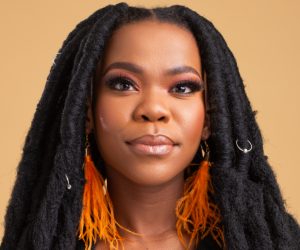